Hello there! So again, I did not post for over a month, sorry. I planned to be back sooner and I even had a few draft posts in the works, but somehow, life just gets in a way.

Winter has ended ( according to the calendar) and we greeted the first day of spring with another snow storm. But yesterday it was warmer and today the sun decided to come out, which cheered me immensely. It was still cold but I decided to at least ditch the boots and the winter coat, as it seemed I have been wearing them for years. I love my coats and boots and since I don't have that many pairs they actually make it easier to dress everyday but this has been a long winter... 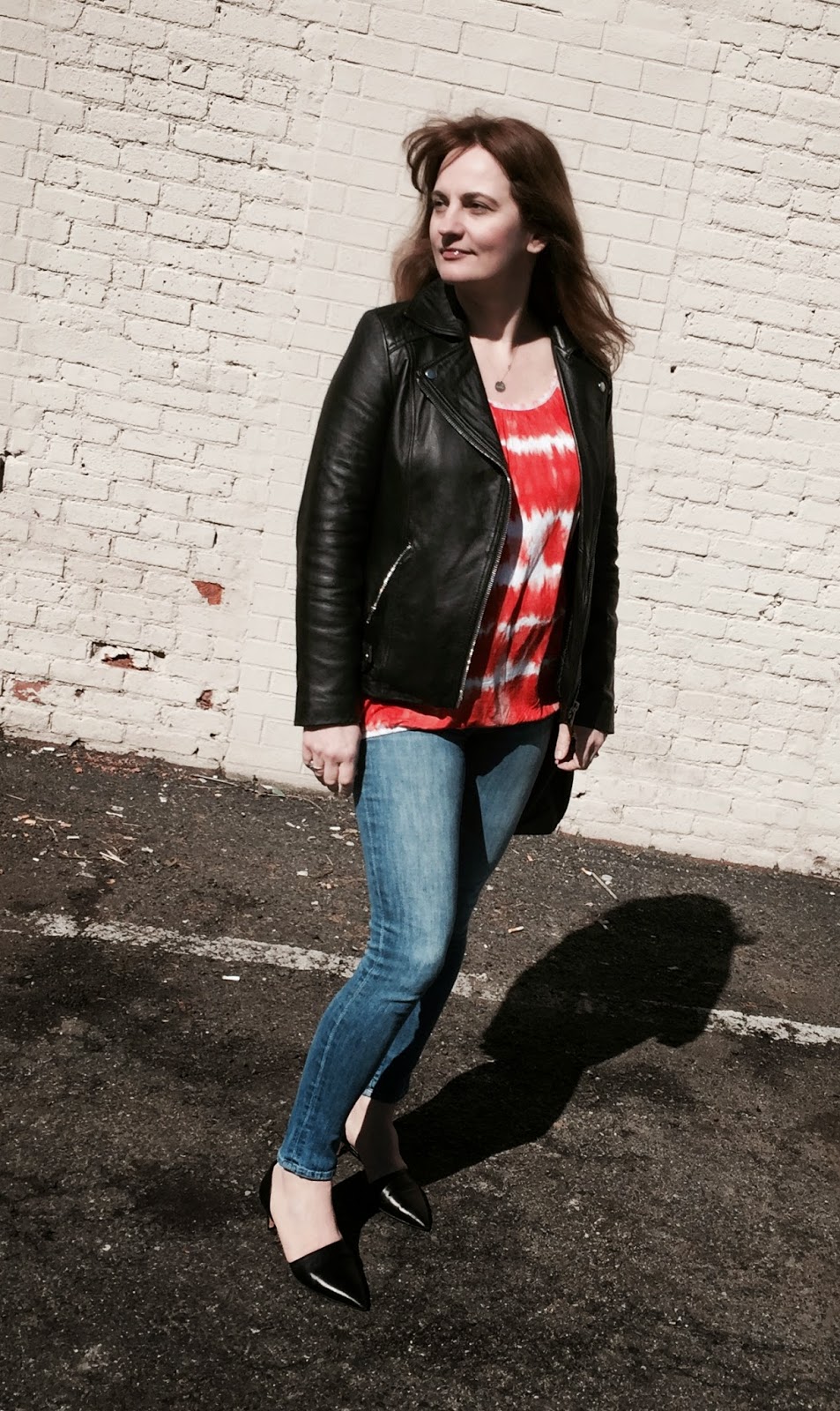 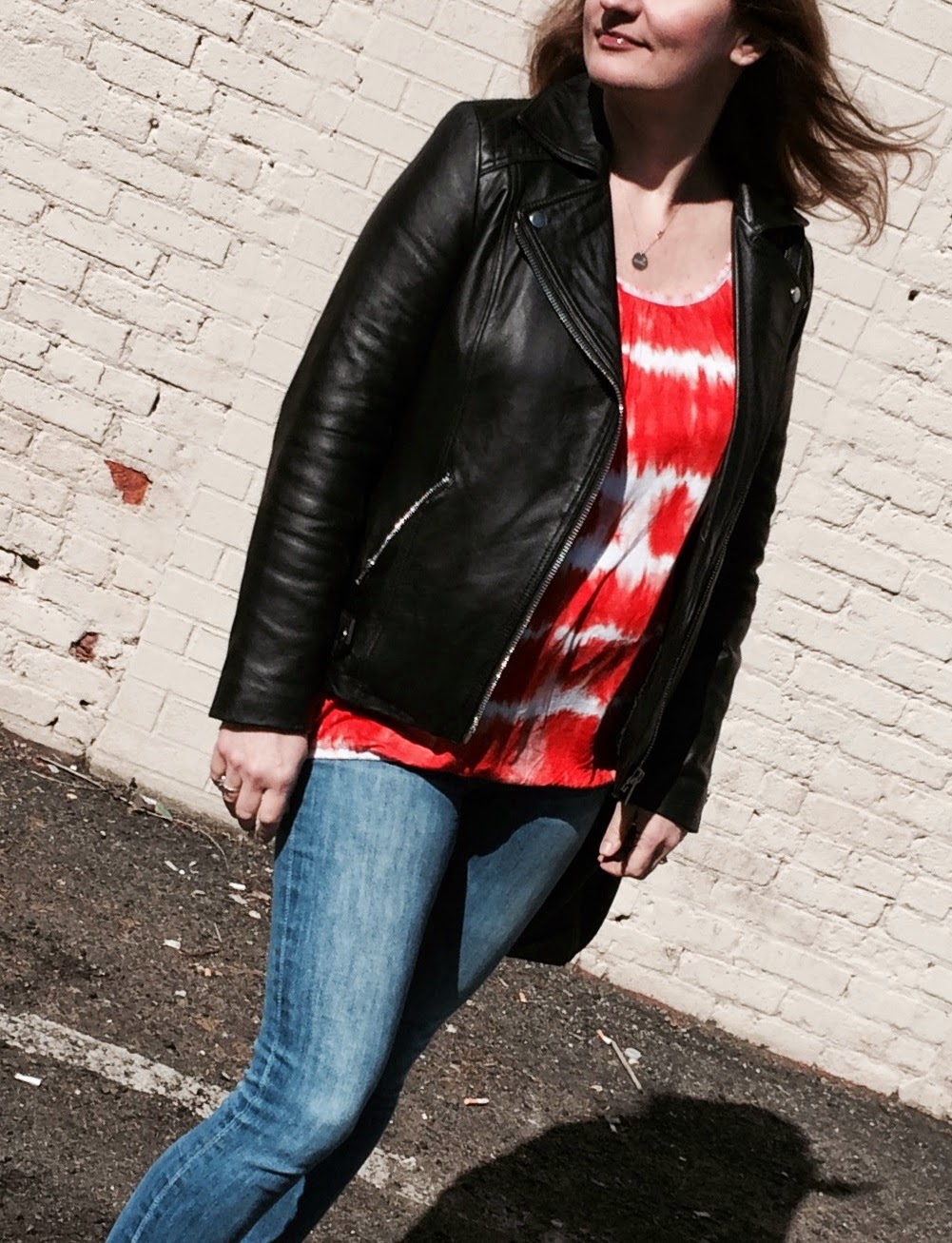 I went to see Insurgent (from Divergent Series) with my daughter. We liked it a lot. When she was a couple of years younger I have been conflicted about Hunger Games and worrying that the view of the world is too cynical for a pre-teen but I think she is now mature enough and all those topics are actually good conversation starters and opportunity for some interesting intellectual discussions. so we have seen Divergent and all three Hunger Games movies,  The Giver and Lucy. Even if artistically they are nothing special they all revolve around the question of what makes us human and for that alone, in my opinion, they are worth seeing at this age.

How about you?  Are you enjoying spring and shedding layers of clothing? Have you seen Insurgent and when do you think those kind of movies are age appropriate?
Posted by ajc at 5:53 PM