Since I have been on the house decorating kick I thought I would share the story of selling my old house and finding a new place. I loved everything about my old house. It was a 1920 Tudor Colonial, on a lovely tree-lined street and I have spent a lot of time getting it to the point where I wanted it to be. We have done some major renovations there so at fisrt I wanted to stay there. I could afford the mortgage (barely) but after living there without my husband for a year I realized that it was just too much maintenance for me. After I made the decision to sell I had no regrets. It is a major hassle to get the house ready for sale, so it became my pet project and I often thrive on challenges.

I had a wonderful realtor who is also a friend and she was super helpful with every step of the way. She brought a stager named Barbara, to look at the house, rearrange some furniture and figure out what to do with couple of rooms which were empty after my ex moved out. I have to admit that I thought I don't need the stager.  Didn't I know it all after I spent so many hours watching HGTV?

I was wrong. Barbara was able to come up with some tweaks I wish I had known when I actually lived in the house. And it was fun! If you are selling the house I would encourage you to get the stager.  My realtor paid for her services out of her commission but it would have been worth it if I paid for it myself.

This is the 'before' of my living room:

Barbara had me put the red sofa at an angle in the corner and swap the brown chair and the ottoman. Then she mixed up the pillows and put the floor lamp behind the red sofa (not visible in the pic). Suddenly, the space opened up and my furniture started 'talking to each other'. 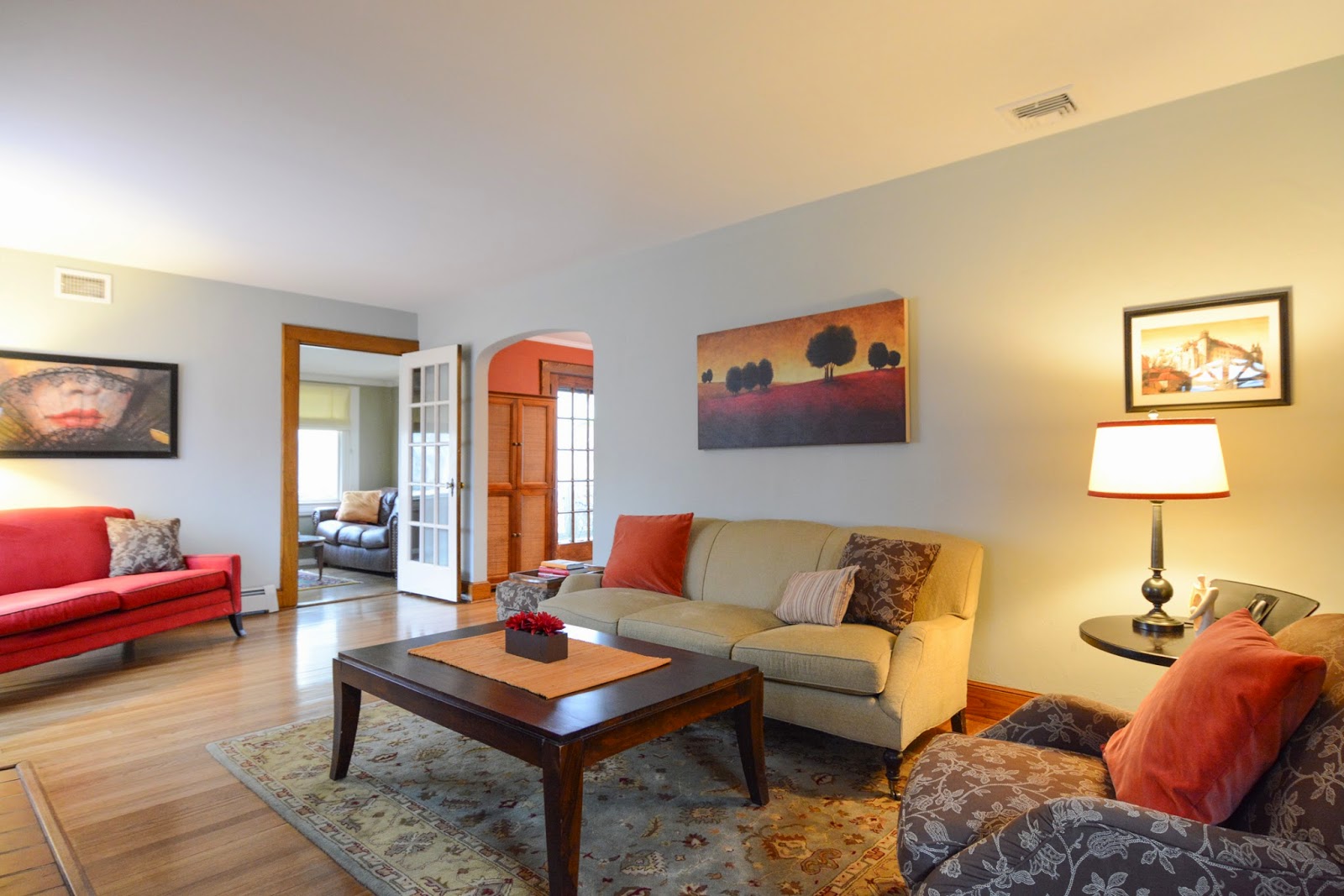 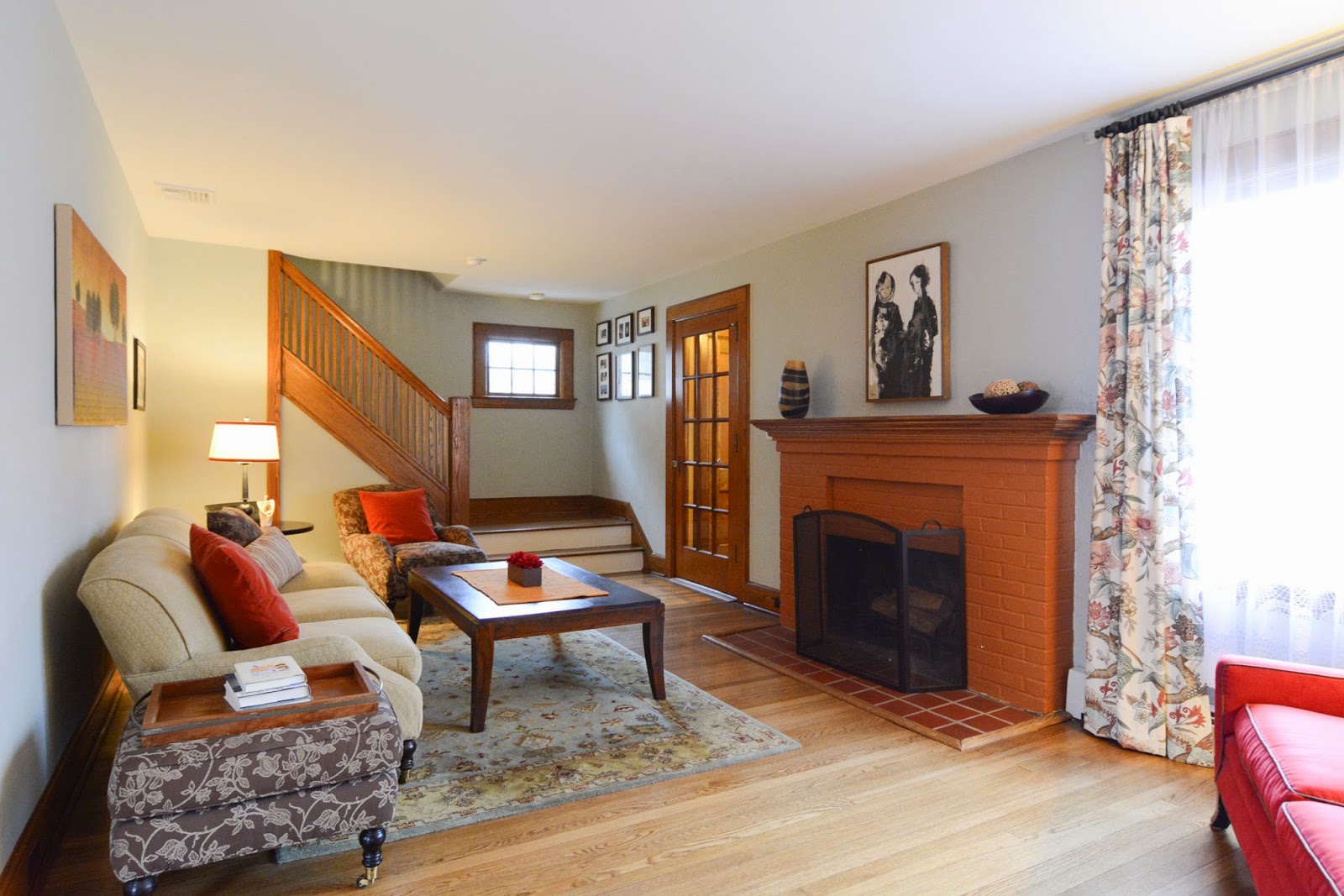 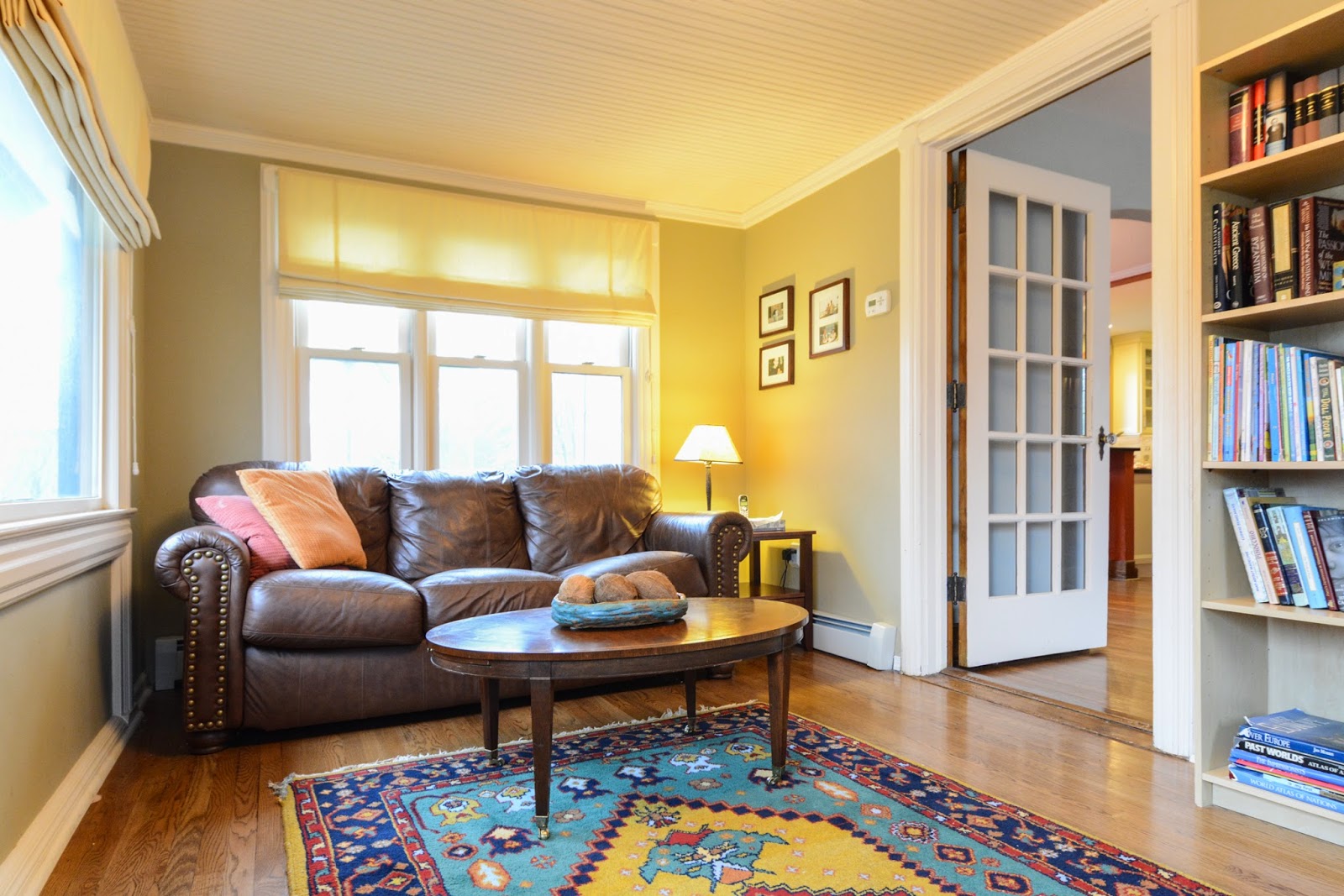 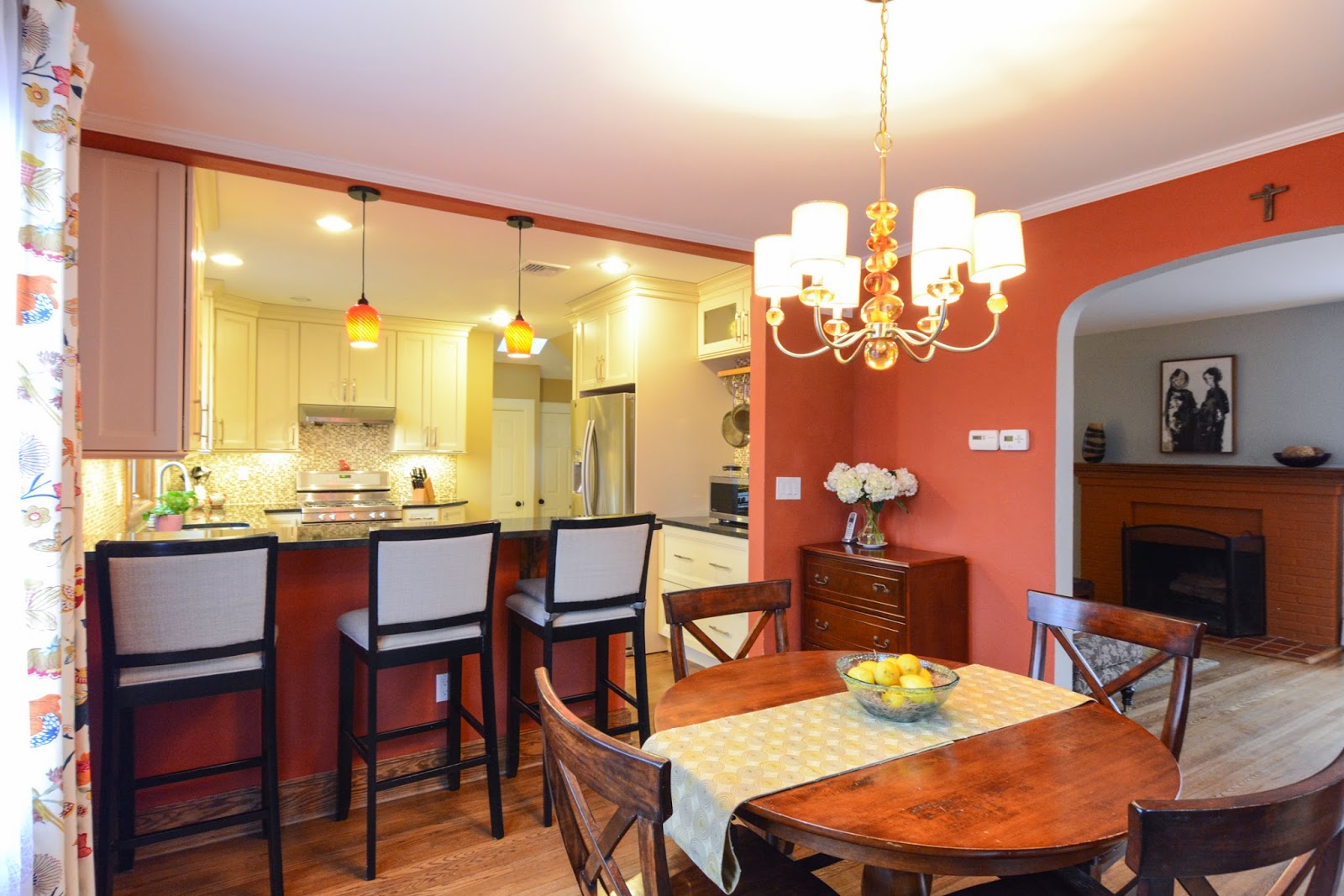 This room was empty and I thought I didn't have any extra furniture but somehow we found it. 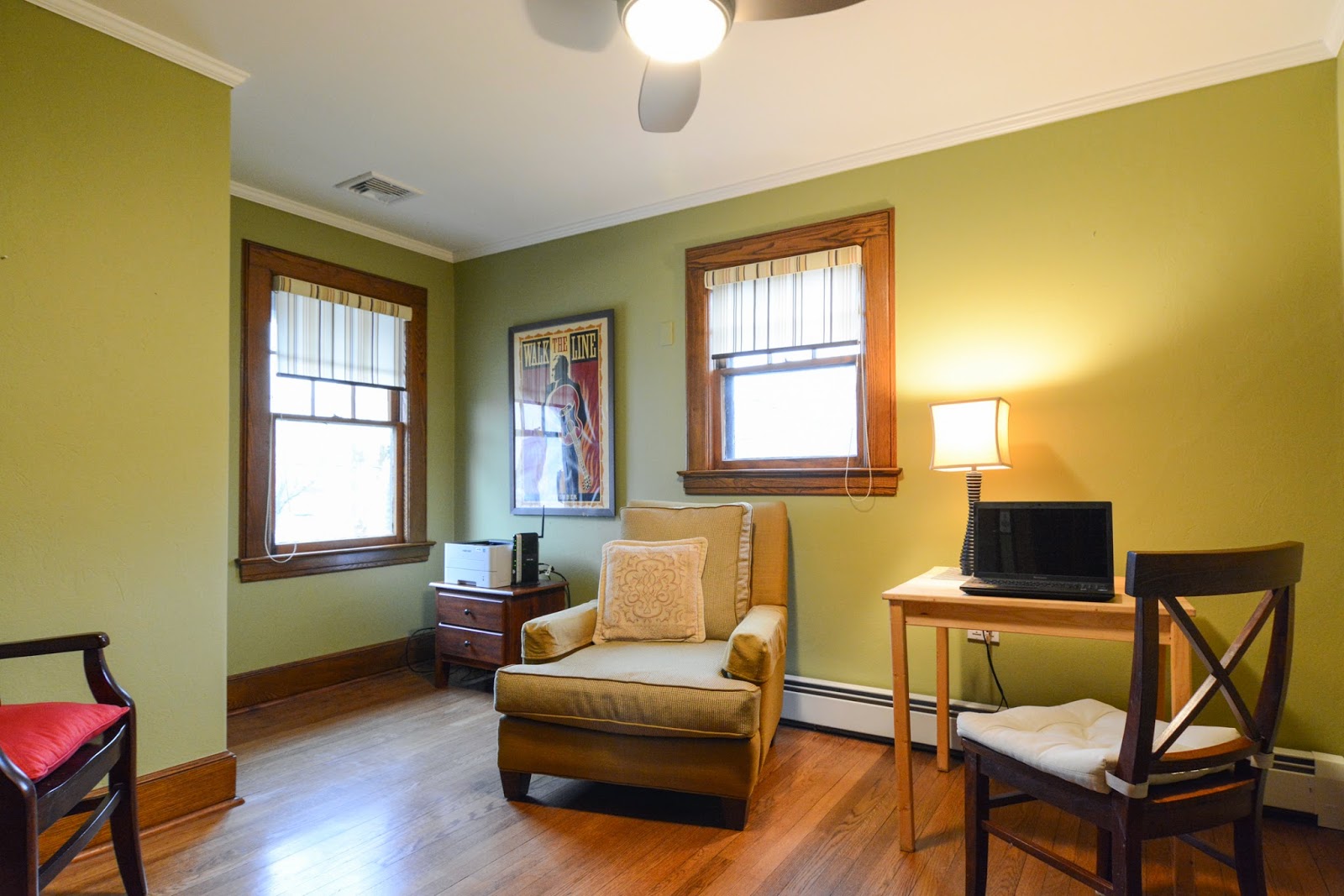 Then she helped me to clean up the playroom. That was quite a task as you can imagine. 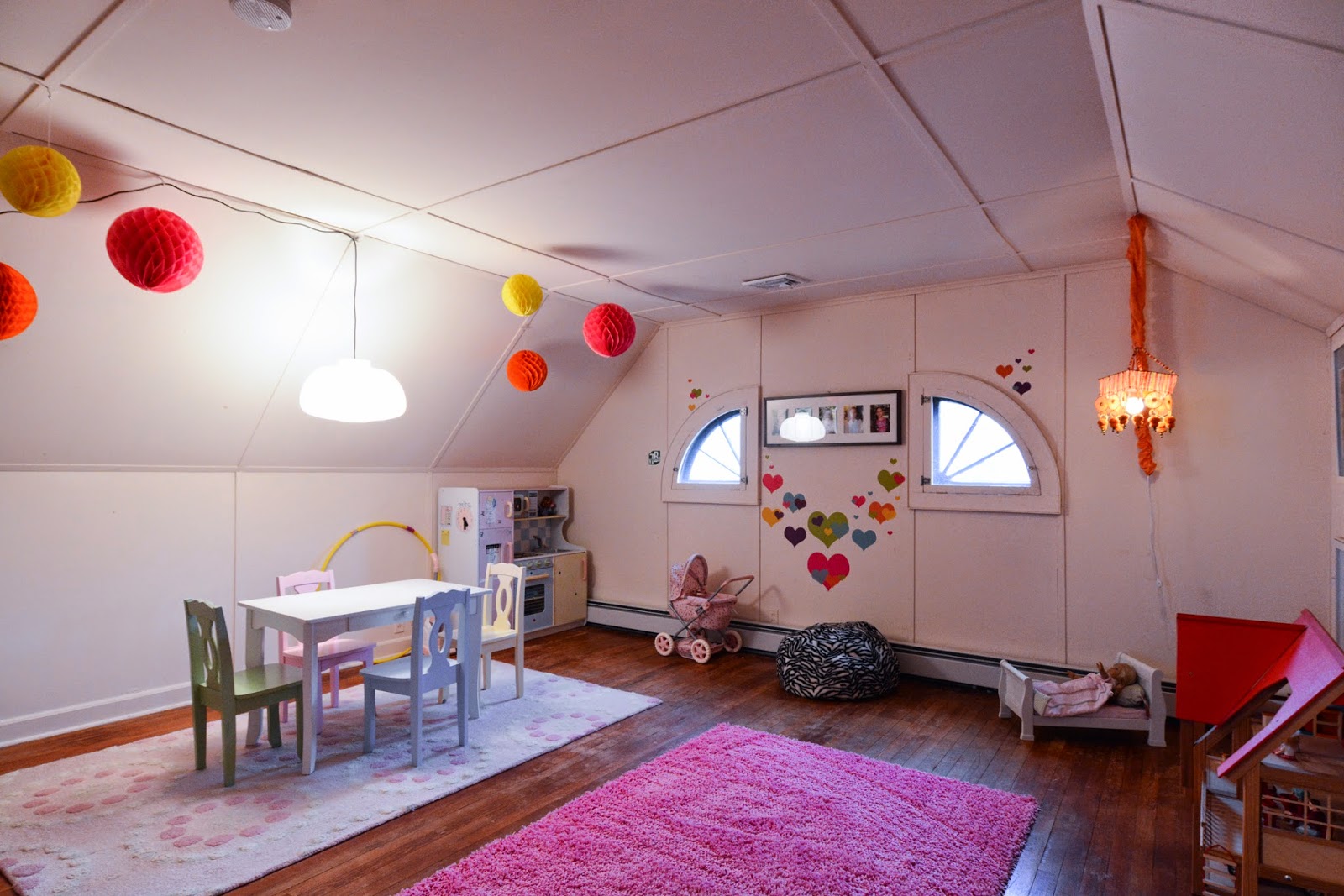 I even painted the stairs to the attic. 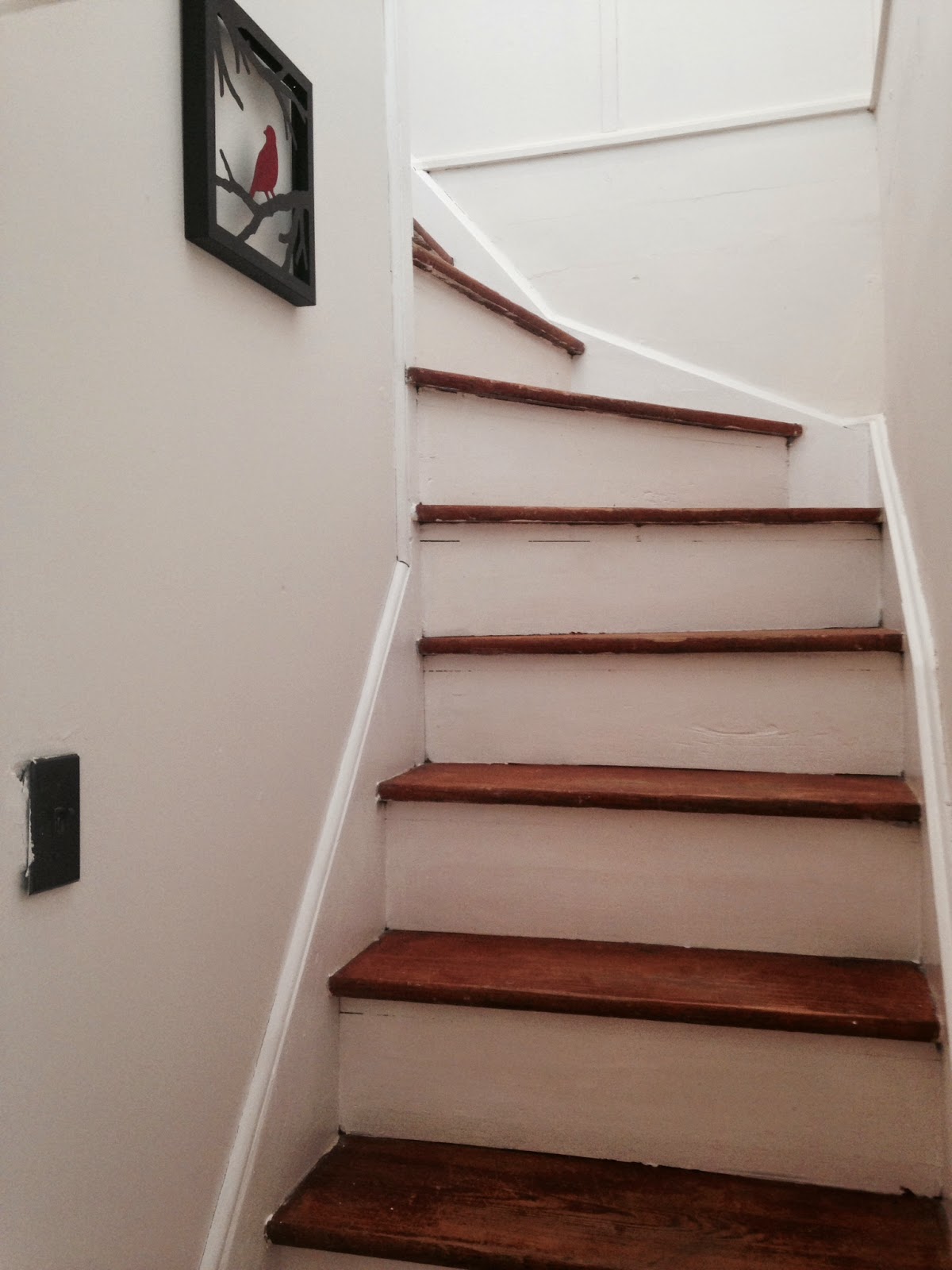 Of course I can never be sure if all those changes made a difference.  But when the house eventually went on the market I got four offers in the first two weeks. I ended up selling it above the asking price.

I decided I don't want a single family house anymore. With the help of my realtor I found a two bedroom townhouse in the same town. It was perfect for me and my daughter! Now, this was going to be so much easier.


The move is always a pain in you know what but at least I already had all the furniture.  Or so I thought.... But that's a story for another post...

Have you moved a lot? I am now in my sixth house and I want to stay here forever. But I know I have said that before...Oddly, I don;t like moving but I did enjoy getting the house ready. Do you think staging can make a difference?